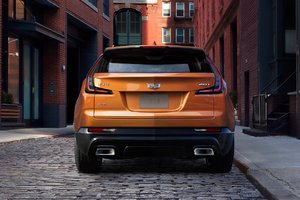 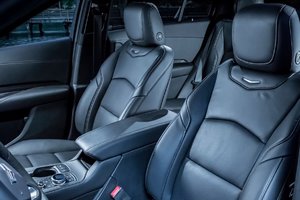 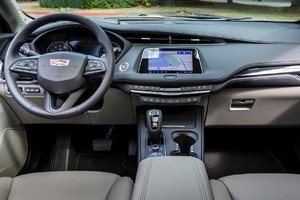 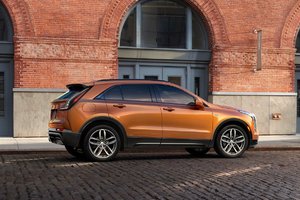 Competition is intensifying in the entry-level luxury SUV segment. Two new models appearing on the market in 2019 are the Lexus UX and the 2019 Cadillac XT4. These two SUVs come from manufacturers who are used to facing off. When it comes to comparing the new XT4 with the UX, however, you’ll see that there are important differences in the philosophy behind these two luxury SUVs.

In developing the UX, Lexus focused on efficiency and agility in the city, perhaps at the expense of performance, driving pleasure, luxury, and cargo space. The Lexus UX is powered by a standard 169-horsepower four-cylinder engine paired with a continuously variable automatic transmission. Although this engine helps reduce fuel consumption, the Lexus UX requires 9.2 seconds to reach 100 km/h, which is equivalent to a Toyota Corolla.

The 2019 Cadillac XT4, for its part, is a little closer to what’s expected of a luxury SUV. It is powered by a 2.0-litre turbo four-cylinder engine developing 237 horsepower and 258 lb-ft of torque. The engine can reach 100 km/h in less than 7.0 seconds and its fuel consumption is not so different from the UX.